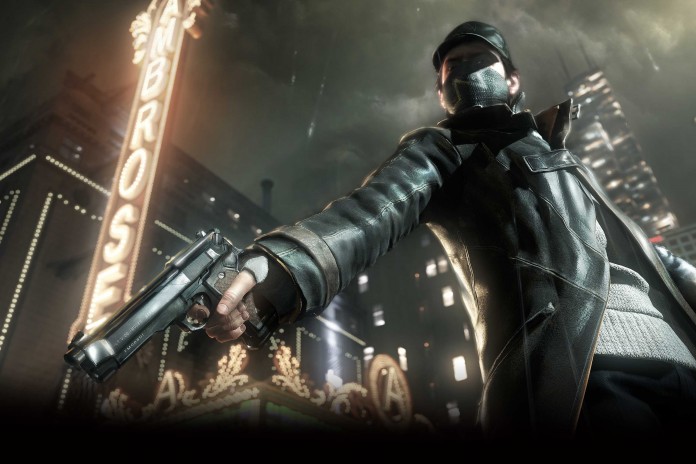 French multinational video game developer – Ubisoft – has unveiled details about the next official patch for their video game – Watch Dogs. The recent development for Watch Dogs comes after the launch of a user created mod which significantly upgraded the the visual quality of Watch Dogs’ PC version. 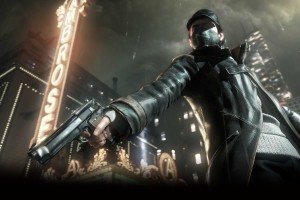 Both PC and console will have this new patch which is aimed to fix a number of stability issues and improve performance levels of the game.

The PC version of the patch for Watch Dogs is all set to launch in the near future and is aiming to resolve a wide range of problems. Issues such as graphical bugs, need for better performance and improving stability will be addressed by the new Watch Dog PC version patch.

On the other hand, the console version patch is said to primarily deal with game-breaking bugs which will fix the glitches that didn’t allow players to progress after completing 90% of the game. It is currently available for the PS4 and is set to launch for the PS3, 360 and Xbox One within the next 7 days.

Open world action-adventure oriented video game – Watch Dogs – was released on 27 May, 2014. The game’s developers – Ubisoft Montreal – launched the game for Microsoft Windows, PlayStation 4, Xbox 360 and Xbox One and the PlayStation 3 initially. A Wii U version of the game has a release planned for the fourth quarter of 2014. Watch Dogs is set within the fictionalized space of Chicago, Illinois.