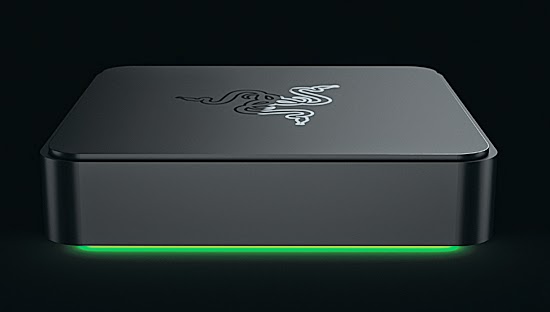 PC gaming peripherals manufacturing giant Razer announced that it is developing a new game-focused “micro-console”. The announcement came at the Google I/O conference at San Francisco on June 25, 2014. 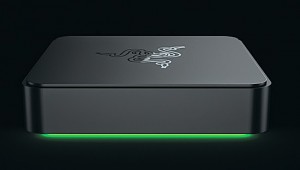 The new device will be powered by Android TV and is capable of streaming movies, music and other entertainment based apps right to the television screen. The Razor micro-console can easily be navigated via a special mobile application that can be operated through any Android powered smartphone or tablet.

This is Razer’s first experiment with Android; however, the micro-console will be developed by the very same design team that was responsible for the company’s earlier modular PC prototype Project Christine and the Edge gaming tablet.

Razer has an approximate of 9 million users registered on its platform and its award-winning design team promises for this new standalone console to be a treat for gamers and tech maniacs.

“This is a console of the future, built on Google’s incredible Android TV platform, the Razer micro-console incorporates not only hard-core and casual gaming, but music, movies and other entertainment and social applications, all on an affordable system,” said Min-Liang Tan, Razer co-founder and CEO.

Android TV has several inbuilt features that add to the micro-console’s USP, as an entertainment interface it gives users the freedom to surf and enjoy content on their TV screens and it also has its exciting voice control feature which is sure to literally bring entertainment into one’s bedroom.

Razer’s new micro-console is geared up for its launch this fall, however, details like the storage, connectivity, power processing and pricing are still under wraps.