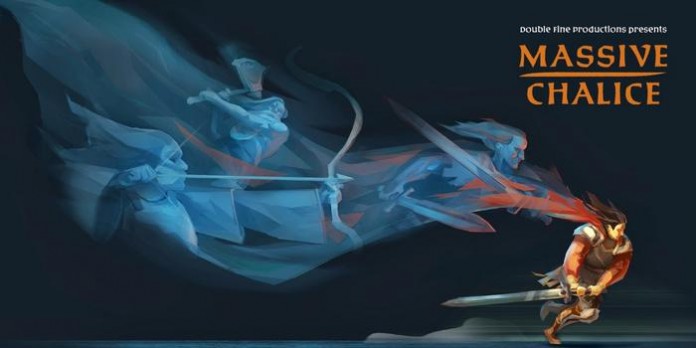 Massive Chalice’s PC version will not be affected by Xbox One console exclusivity. 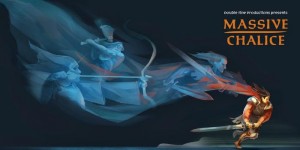 Massive Chalice had a grand kickstart in the gaming market last year, it raised a total of $1,229,014 which exceeded the $750,000 funding target Double Fine had aimed for.

The game was initially supposed to be a PC game, but after reports of it also being an Xbox One exclusive came out, there were some concerns about the games’s PC version.

However, project head Brad Muir and the Massive Chalice team say that the Xbox news should not be a cause for concern. “Nothing has changed with our plans to bring Massive Chalice to the PC and to make it available for our backers first.” they said in a recent update to backers.

The Massive Chalice team further added that as soon as they are done porting the game, they will launch it as a Xbox One console exclusive.

In 2013, Massive Chalice was the focus of Double Fine’s Kickstarter campaign after Broken Age (known as Double Fine Adventure) in 2012. Kickstarter is a crowd funding platform which aims to fund and support creative projects.