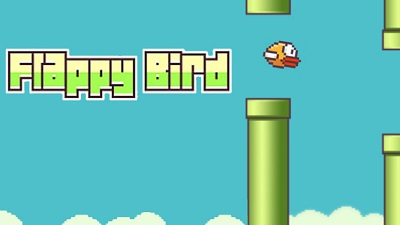 There is good news ahead for all Flappy Bird fans, as it has been announced that the popular mobile game – published by .GEARS Studios – is set to return to the app stores in August 2014 and will be featuring multiplayer, as well as ‘less addictive’ gameplay. Dong Nguyen, the Flappy Bird developer reportedly confirmed the news on Closing Bell, the CNBC program.

Moreover, the host of the show, Kelly Evans also confirmed that the popular title will be launched again in August 2014 and will come with a multiplayer component and a gameplay that is less addictive for users. Donna Burton, the talent producer of Closing Bell also said that Nguyen is working on a new project at the moment and that it involves a guy jumping from one building to the next.

After Flappy Bird experienced enormous popularity earlier in 2014, the developer decided to remove the game from the app store, explaining that it ruins his simple life. Nguyen also expressed his concerns over the game’s addictive nature.

The developer said, “Flappy Bird was designed to play for a few minutes when you are relaxed. But it happened to become an addictive product. I think it has become a problem. To solve that problem, it’s best to take down Flappy Bird. It’s gone forever.”