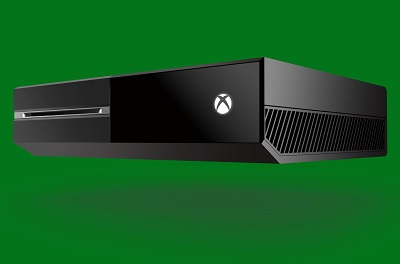 After months of speculation, American multinational corporation Microsoft has announced that it will launch an Xbox One bundle without a Kinect sensor. Starting from June 9, 2014 – in all markets where the next-gen console is sold – the tech giant will be offering its Xbox One without Kinect and the bundle will be priced at $399 or £349, which is down from the original $499 or £425.

In the past, the company had consistently disregarded suggestions that it would launch a Kinect-free Xbox One in the future and stated that the motion sensing device was an integral part of the whole experience. After the news broke on May 13, 2014, department head Phil Spencer stated that Kinect remains an important part of the company’s vision for the next-gen console, despite the big policy reversal.

Spencer said, “To be clear, as we introduce this new Xbox One console option, Kinect remains an important part of our vision. Many of you are using Kinect for Xbox One every day. In fact, more than 80 percent of you are actively using Kinect, with an average of 120 voice commands per month on each console.”

He went on to explain that Microsoft will continue to offer a premium Xbox One with the motion sensor in order to deliver voice and gesture controls, instant personalization, biometric sign-in and enhanced features which are available in games such as Project Spark, Just Dance 2014, Kinect Sports Rivals and others. Spencer also confirmed that the company will be offering standalone Kinect packages at retail.