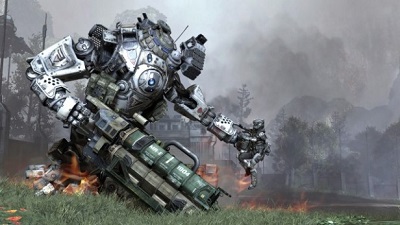 American developer, marketer, publisher and distributor of video games Electronic Arts sold approximately 925,000 copies of the multiplayer, first-person shooter video game Titanfall at retail in the United States in March 2014. The news has been confirmed by Andrew Wilson, the CEO of EA during a financials call on May 6, 2014.

Wilson stated that this was a strong result, when taking into consideration that this only accounted for the title’s retail sales and not for any digital sales via Origin or Xbox Live. The company’s CEO also pointed out that the number accounted for only 3 weeks worth of sales because Titanfall was released on March 11, 2014. In addition to that, only Xbox One and PC sales of the game were counted for, as the Xbox 360 version was not launched until April 2014.

Wilson said that sales of the Xbox 360 version are going well, though he skipped on mentioning any numbers. During the call, he also confirmed that Electronic Arts will continue its cooperation with Respawn Entertainment, after the release of Titanfall in March 2014.

The CEO mentioned that the two companies are working on the upcoming Titanfall experiences, however, he did not mention any specific platforms or products.