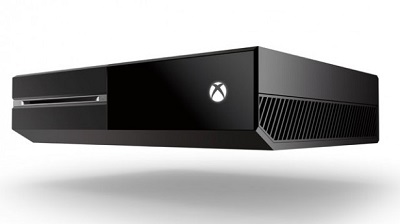 American multinational corporation Microsoft has announced that its popular console, Xbox One will be released in Japan on September 4, 2014. Titles which have been confirmed for the Japanese release include Halo 5, Forza Motorsport 5, Sunset Overdrive, Dead Rising 3, Kinect Sports Rivals, as well as Ryse: Son of Rome. 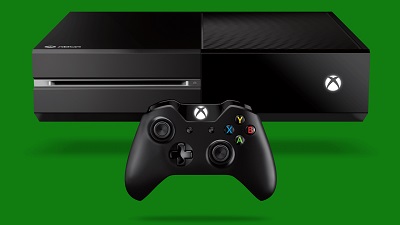 The latest news – taken from the Japanese press – comes with the promise of significant support in Japan for the next-gen console by over 40 games companies, including:

The American tech giant revealed last week that it has shipped more than 5 million units all over the world, with 311,000 units sold in the United States in March 2014. Microsoft released Xbox One in North America, Australia and the UK on November 22, 2013.