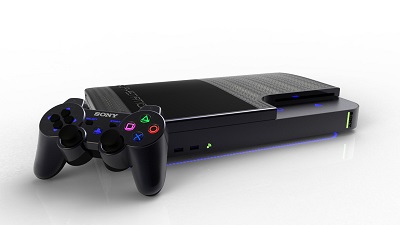 Andrew House, the CEO of Sony Computer Entertainment released a press statement, which read, “The response from the global gaming community for PS4 has been overwhelming and we are truly humbled that gamers are selecting PS4 as their next generation console of choice.” House went on to say that the PlayStation 4 journey has just begun and even though the company is experiencing difficulties keeping up with the massive demand all over the world, they are committed to meeting the needs of their customers.

Meanwhile, Microsoft issued a report in January 2014 stating that it had shipped 3.9 million units of Xbox One in 2013. The American company has not released new figures since then, though it might during its third quarter earnings call which is set for April 24, 2014.