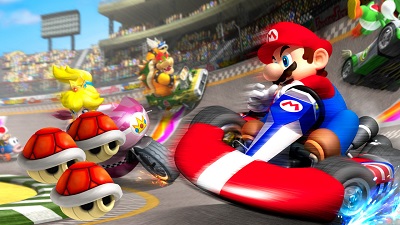 Japanese multinational consumer electronics company Nintendo was one of the first companies to come up with the concept of reprinting and selling older, popular games in a console’s library at a lower price with their Player’s Choice line, however, they decided to stop doing that over time. The main reason behind this was that the world’s biggest video game company by revenue realized how much their games sold and they did not actually require any price reduction.

Even though the home video game console Wii received its own line of lower priced reprints before being discontinued, no other Nintendo device has experienced a price reduction for its title since the GBA days.

However, that is about to change, as Nintendo of America stated that it is getting ready to reduce the prices of five best-selling 3DS titles. The games in question will now be priced at $30 (they were originally priced at $40) and even though they did not reach the $20 price from the earlier days, it is certainly a good start. In addition to that, none of the titles are branded ‘Player’s Choice’ either.

Here is the list of five best-selling titles which are getting the price cut:

It can be noticed that the selection of games is not based on sales, nor on release dates. Nintendo most likely noticed that these titles were performing well, but their sales started slowing down recently so the company decided to offer them another push.