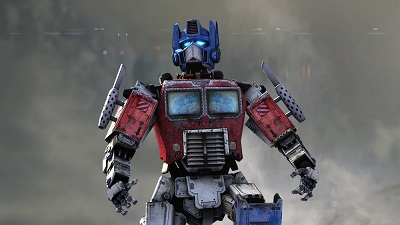 American video game development studio Respawn Entertainment has announced that Titanfall – the first-person shooter online multiplayer video game – will be getting its first DLC pack in May 2014. The developer announced the DLC pack – titled ‘Expedition’ – on micro-blogging site Twitter during the weekend and during a PAX East presentation.

At the studio’s PAX East presentation, spokespeople for Respawn Entertainment explained that the upcoming pack will include three maps, such as ‘War Games’, ‘Runoff’ and ‘Swampland’. It has been reported that ‘War Games’ is based on the title’s training simulator, ‘Runoff’ will be featuring water and ‘Swampland’ will have “archaic alien technology” as a theme.

Moreover, the popular game’s official blog states that ‘Swampland’ will be offering ample trees for ‘tree running’. The developer’s spokespeople also assured that free updates with new game modes, as well as burn cards are on its way, in addition to some experimental features, such as HUD-free video capture and provisional ‘rifts or variants’ on current game modes.

The Expedition DLC will be priced at AU$13.45 or £7.99 or US$9.99. Even though May 2014 has been offered as a release window, no exact date has been confirmed so far. The studio has executed a number of minor changes and additions to the game of late, such as improved matchmaking and private match lobby.