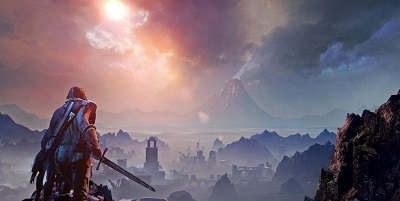 American computer game developer Monolith Productions is the studio behind the upcoming Middle-Earth: Shadow of Mordor and it is safe to say that the game attracted plenty of attention following the release of its initial gameplay trailer. Next to Assassin’s Creed, Call of Duty and Batman: Arkham Origins, Middle-Earth: Shadow of Mordor is one of the most anticipated games of 2014.

The upcoming game’s Steam page has supposedly released the requirements that are necessary for PC and even though nothing else has been posted at this time, the specifications themselves do seem legit enough to be possible, as well as high-end enough to be intimidating. Here are the PC requirements for Middle-Earth: Shadow of Mordor:

Middle-Earth: Shadow of Mordor is scheduled to be released on October 7, 2014 for PC, PlayStation 3, PlayStation 4, Xbox 360 and Xbox One.