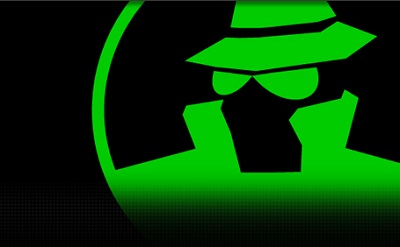 GameSpy Technology – the developer of the GameSpy Technology product and a division of Glu Mobile – will be closing down all of its online hosting services for multiplayer games on May 31, 2014. The latest news has been announced on the official website of GameSpy, explaining that it will ‘cease providing all hosted services for all games still using GameSpy’ and the developer suggested that worried players should contact publishers if they need more information.

It has been stated by GameSpy that over 800 developers and publishers used its services for more than 10 years online and some of the companies include Electronic Arts, Epic, Ubisoft, Nintendo, Capcom and Konami. Japanese multinational consumer electronics company Nintendo previously announced its plans to stop online services for its devices which made use of GameSpy Technology – Wii and Nintendo DS – on May 20, 2014.

Moreover, games which rely on GameSpy’s servers as a core for remote multiplayer – such as Street Fighter 3: Third Strike Online – will be required to move to a new service or go offline permanently. Capcom released a statement in which it addressed the issue and said that it is evaluating migration solutions and will provide more information soon.

Meanwhile, Epic Games and Activision said that the move will not affect their respective catalogs.