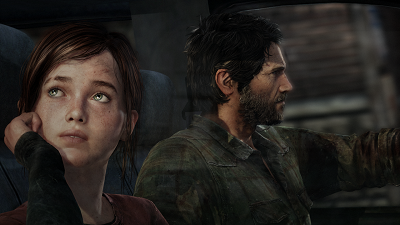 The popular action-adventure survival horror video game The Last of Us – which has been developed by Naughty Dog and published by Sony Computer Entertainment for the PlayStation 3 – is scheduled to be released for the PlayStation 4 by the end of 2014. Sercan Sulan, the Turkish PlayStation spokesperson said that the title will have its debut on PlayStation 4 in the northern Summer 2014.

Sulan also addressed queries related to the game’s sequel and explained that there is no news on that front, however, a port of the title’s first installment is happening. He said, “There is no information about a new The Last of Us game but I can share this knowledge: as of this summer, The Last of Us will be on the PS4. Both on PSN and physically.” He also confirmed that the upcoming PlayStation 4 version will include the DLC, so users will be able to play Left Behind too.

Moreover, Eric Monacelli – the Naughty Dog’s community manager – recently wrote on the European PlayStation blog that the studio was working on getting its engine ‘up and running’ on the next-gen console. When he was asked about a port of The Last of Us, Monacelli did not rule it out completely, but he did concentrate on the developer’s upcoming title Uncharted 4.

This contradicts Monacelli’s comments at the end of 2013, when he said that Naughty Dog has no plans to port the popular game.