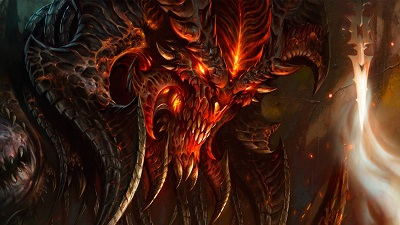 The popular action role-playing video game developed and published by Blizzard Entertainment, Diablo III was – until now – available only on Sony’s next-gen console, the PlayStation 4 and the company made sure to emphasize that fact during the first announcement. However, things might be changing in the near future, as it has been reported that the third installment in the Diablo series will be released for the Xbox One as well.

Even though Blizzard is developing Microsoft’s next-gen console’s version of the game alongside the PlayStation 4 version, the developer could not confirm whether Diablo III will actually be released on the popular console.

Alex Mayberry, the Diablo 3 lead producer said, “I don’t know where we are with Microsoft right now so I can’t really comment on what that contract looks like. The point is we are developing for Xbox One and PS4 simultaneously. We hit those major platforms and then our goal as a development team is to make them run.”

It seems that the studio is investing in the Xbox One version of the title, despite the fact it is not certain of its eventual release. Mayberry went on to say that they have that pipeline worked out. He explained that they have already done it with the 360 and the PlayStation 3, so the team knows how to develop for both platforms simultaneously.