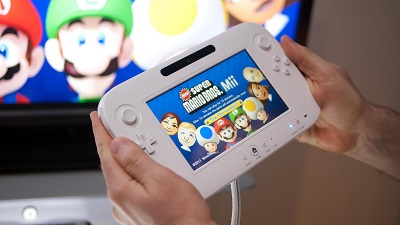 The popular video game console from Nintendo, Wii U will be getting 17 brand new Unity-developed indie titles in the upcoming two months and an additional 50 are in the works. Damon Baker, the Senior Manager of Marketing at Nintendo’s of America’s Licensing department stated that the console will experience an increase in new indie releases in the next two months.

Baker said, “Over the course of this show [at GDC], we have nine games on display. We have 17 that are currently in the pipeline, that have been submitted. So they will all be out within the next two months. And then, we have another fifty that are waiting in the wings, that are coming; so we’ve got a lot of Unity content on the way.”

Japanese multinational consumer electronics company Nintendo announced its partnership with Unity back in 2012, which provided support for the console’s development technology. The deal made developing for the Wii U easier as a number of independent developers use the technology.