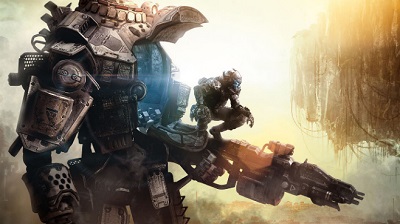 American developer, marketer, publisher and distributor of video games Electronic Arts, Inc. (EA) has managed to secure the rights to release Titanfall 2 and the upcoming title will not be published exclusively on Microsoft console platforms, it has been stated by a number of reports. It has been reported by a reputable source that the developer won the rights to release Titanfall 2, which will be based on the first game’s performance.

Even though the official sales data is yet to be unveiled, it has been reported that the game debuted at No. 1 spot on the UK all formats chart on March 17, 2014, in addition to enjoying the biggest launch of 2014 until now. Titanfall also managed to drive a 96 percent increase in the Xbox One sales in the UK, during the week that ended on March 15, 2014. The sequel to Titanfall will reportedly not be a Microsoft exclusive, which means that it will most likely be published on Sony consoles.

The developer released a comment regarding the latest reports and stated, “We do not comment on rumor or speculation. Right now all our focus is on supporting all the fans worldwide enjoying Titanfall.”