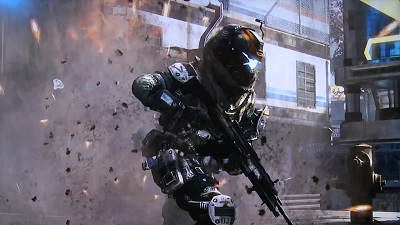 Titanfall – the first-person shooter video game – was released on March 11, 2014 for the PC and the Xbox One and when the enormous scope of its launch is taken into consideration, it is understandable why there are connection issues and Private Lobbies are taking plenty of time to load. The popular game’s developer Respawn Entertainment, publisher Electronic Arts (EA) and tech giant Microsoft – which has exclusive rights to the title – have unveiled the first patch for Titanfall in order to fix the current issue.

The title’s official Facebook page features an update, which says that they are aware that a number of users have faced early issues on the next-gen console and PC. The post also mentions that they have just pushed a patch that is recovering servers and that players will be able to load into Private Lobbies much quicker and that the studio is continuing to monitor the situation.

In addition to that, EA has released come general instructions for users to follow in order to make sure that they connect to the Internet while playing the game. Here are EA’s instructions: