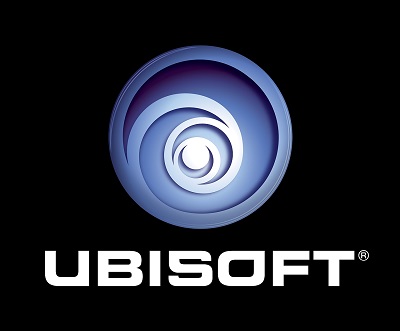 Jade Raymond – the Canadian video game executive and the managing director of Ubisoft Toronto – has confirmed that the studio is working on five new titles at the moment. Raymond spoke to the press during a recent studio tour and said that the developer behind  Splinter Cell: Blacklist – which was shipped in 2013 – is working on a few projects which will be revealed in the upcoming period.

She said that a lot of plates are spinning and that none of the titles have been announced so far. Despite lack of information, it is highly likely that one of the upcoming titles will be the new installment in the Assassin’s Creed series.

Raymond revealed in February 2014 that the upcoming game in the franchise will take place in her favorite historical area, though not in feudal Japan.

The studio’s managing director also talked about Ubisoft’s movie interests, but stated that they are focused on gaming. Raymond said, “Our business is making games, so we have to make sure we’re making good games, first and foremost. I don’t think we can think out the gate, ‘How is this going to be a good movie?’ I don’t know anything about movies. I’ve never made a movie in my life.”