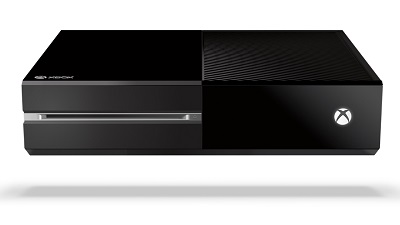 American multinational corporation Microsoft announced that it will include Titanfall free of charge with a brand new Xbox One bundle all over the world, in addition to reducing the next-gen console’s price by £30 in the UK. The company’s latest offer is scheduled to become available on Friday, February 28, 2014. Microsoft’s highly anticipated Xbox One was priced at £430 when it launched on November 22, 2013 and the new estimated retail price in the UK is set to be £399.99.

The new next-gen console’s bundle – which includes Titanfall free of charge – became available for pre-order as of Monday, February 24, 2014 at the price of £399.99 in the UK, while the same bundle comes with a $599.99 price tag in Australia and a $499.99 price tag in the United States, while supplies last.

The latest bundle is limited edition and will be released internationally. It features Titanfall packaging (special edition), an Xbox One console, standard wireless controller, Kinect sensor, chat headset, a digital copy of Respawn’s shooter and an Xbox Live Gold membership for one month.

Fergal Gara, the PlayStation UK boss announced in late January 2014 that the PlayStation 4 – priced at £349 – managed to outsell Xbox One by a ratio of 1.5:1 in the domestic market since the consoles’ launch in November 2013. When it comes to the North American market, Sony stated that it sold approximately twice as many devices as Microsoft in January 2014.