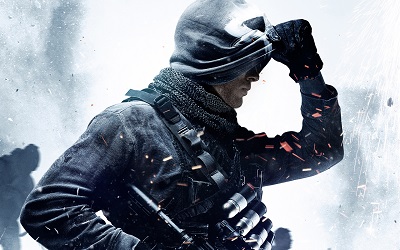 American video game developer Infinity Ward has announced an extensive list of bug fixes, as well as gameplay tweaks that were made to its highly popular Call of Duty: Ghosts via a title update which has been revealed on Thursday, February 20, 2014. The latest update was set for all platforms and is mainly concentrating on gameplay balance and multiplayer bug fixing. In addition to that, the update contains smaller platform-specific tweaks, which were described in the developer’s list.

The developer’s newest update comes together with the release of ten new Personalisation packs on Xbox platforms. They are all priced at $1.99 each and provide a couple of new options for uniquely customizing your weapon and soldier.

Here is the complete title update change log for PlayStation 3, PlayStation 4, Xbox 360 and Xbox One: