Various promotional material spotted at a toy convention held in Germany suggests that an upcoming Sonic game is scheduled to be released for the next-gen consoles – Wii U, PlayStation 4 and Xbox One – in 2015. Jazwares – the German toy company – displayed an advertisement during a toy convention held in Nuremberg, which states that an unannounced Sonic game is set to be released in 2015. 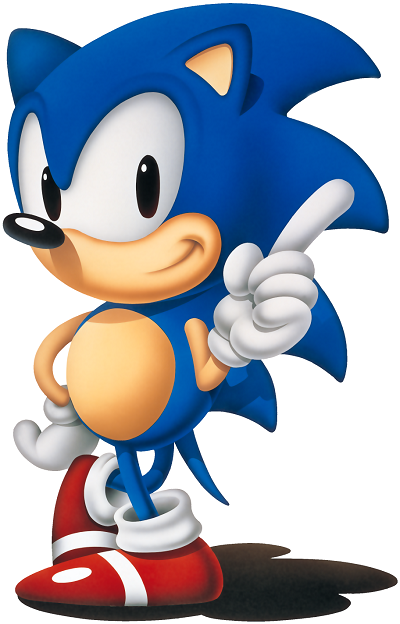 A photo of the advertisement was posted by Spindash.de and the German site also lists two other Sonic titles which have already been released, including Sonic: Lost World. In addition to that, the website details the upcoming Sonic Boom TV series. The German company has released a couple of Sonic-themed ranges of toys, such as plush dolls, masks and figurines.

Japanese multinational consumer electronics company Nintendo announced its partnership with Sega in 2013 and stated that Japanese video game developer and publisher will release three Sonic games on the 3DS and Wii U exclusively. The first game under the agreement was Sonic: Lost World and Sega said that it will ‘make Nintendo consoles the number one destination for Sonic gaming over the next three titles’.

The second game to have its debut was Mario & Sonic at the Olympic Winter Games: Sochi 2014, while the third game will be released specifically for Wii U and 3DS.