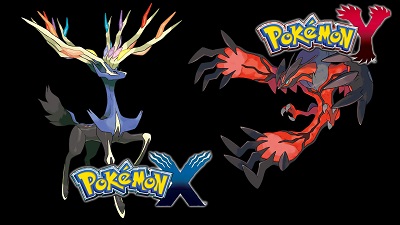 In addition to that, just one Wii game appeared on the list – Mario Kart Wii – which still did well and sold 1 million copies during those nine months, bringing the overall lifetime sales up to 35.26 million copies.

Here is the entire list for 3DS, Wii and Wii U: