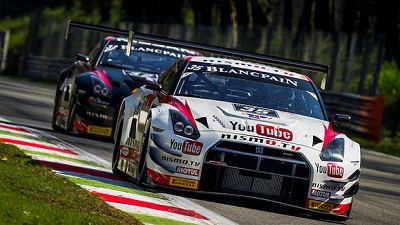 The latest patch – which is version 1.04 – will also have plenty of other updates, such as an updated list of prizes which have been earned during the season, in addition to a small – but fun – feature that will enable users to enter their date of birth and in turn offer them a free car which was made around the time they were born in real life.

Gran Turismo 6 – which had its debut on December 6, 2013 – has been praised by many as the best title in the Gran Turismo series so far. With the latest patch – and others to come in the future – the studio behind the popular racing game is certainly going to do its best in order to continue producing content that will match the standard of excellence set in Gran Turismo 6.