Digital distribution, digital rights management, multiplayer and communications platform Steam is getting ready to introduce support for 12 additional currencies during 2014, some of them being the Australian and New Zealand dollars. The latest news has been confirmed via Twitter, as Coffee Stain Studios’ Armin Ibrisagic posted a slideshow from the Steam Dev Days on the social networking site on January 15, 2014. 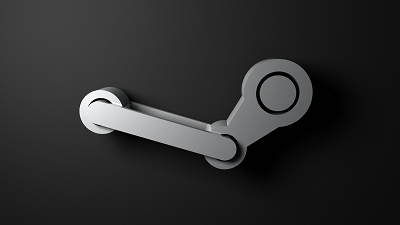 Steam will be adding currencies from Australia, Canada, New Zealand, Indonesia, Japan, Malaysia, Phillipines, Singapore, South Korea, Thailand, Mexico and Ukraine. For the time being, Steam is offering support for the United States, England, Brazil, Russia and the Euro.

In order to find out the price of software, users of Steam in non-localized markets were previously required to convert their currencies manually. Following their introduction, the 12 brand new currencies are set to be fixed for users in those markets.

Moreover, American video game development and digital distribution company Valve Corporation has announced that it will make significant changes to the Steam Controller. Valve is planning to remove the main touchscreen and change its four buttons’ layout. In addition to that, the company is set to offer music, film and TV via SteamOS. At the moment, Steam has 75 million active users.