Video game developer and publisher Sony Online Entertainment has revealed a number of changes and developments which are planned for its free-to-play massively multiplayer online first-person shooter PlanetSide 2 users in the upcoming period. Matthew Higby, the creative director discussed plans to change development processes in order to release ‘smaller and more focused’ title updates in the near future. 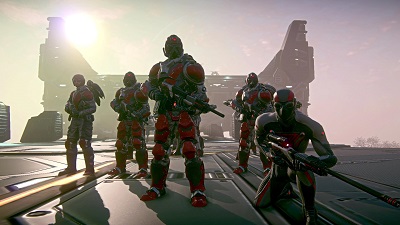 Higby released a statement which read, “Over the last few weeks we have been reorganizing our internal build and development processes in order to allow us to expedite builds to live with the goal of updating the live game more often and more regularly.” He went on to explain that this will enable the studio to respond to bugs and balance problems faster and without the need to rely on hotfixes.

Higby stated that each update will be smaller and more focused and Sony Online Entertainment is hoping that this will significantly reduce the number of bugs which are being introduced during updates. In addition to that, there will be a change to premium subscriptions for PlanetSide 2, which will offer players the ability to choose one item worth up to 2000SC every month, as opposed to the previous 500SC.