American tech giant Microsoft released its highly anticipated next-gen console, the Xbox One on November 22, 2013 and even though the device has managed to reach massive success, some users have faced problems, while others have been expressing their thoughts on how the popular console could get better. 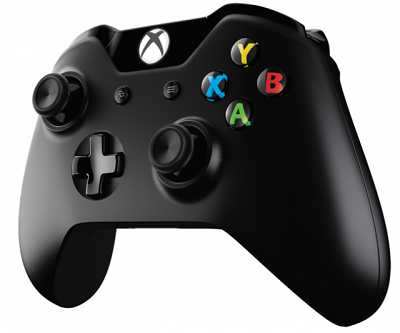 Whatever might be the case, it is comforting for gamers to know that Microsoft is listening carefully to what they have to say and Larry ‘Major Nelson’ Hryb, the director of programming for Xbox Live stated that the company will continue improving the Xbox One according to feedback that they get from users.

Hryb said, “When we look back and look at what we’ve done, we want to continue to adapt the system to what gamers want. The team that works on Xbox are gamers themselves. We want to build the system that we use and that we know gamers would enjoy using.” He went on to explain that the company will continue to refine the console and make it so that the Xbox fans get what they expect and want. Hryb also confirmed that the team is listening to gamers’ feedback on a daily basis and that some changes have already been made in the operating system.

This is not the first time that Microsoft is working on improving its devices, as the company’s Xbox 360 OS underwent significant changes since its release in 2005.