American video game developer Infinity Ward has unveiled the latest Call of Duty: Ghosts hotfix on PlayStation 3, PlayStation 4, Xbox 360, Xbox One and PC. One of the most important new features is a Heavy Duty playlist which increases user health, in addition to the changes being made to the way that squad are granted during the beginning stages of character progression, as well as new loadouts which have been added to Infected mode. 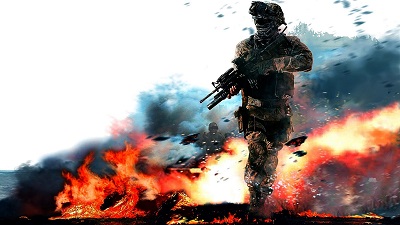 Next to the latest features and fixes which are listed below, the studio also revealed a number of areas it is currently working on in order to improve the game in the upcoming weeks and months, including weapon balance, spawning and hacking/cheating.

The latest Call of Duty: Ghosts update for the Wii U version of the popular game had its debut in early December 2013. Besides a number of fixes, the patch also added a GamePad scoreboard panel, which can be used in order to mute individual users.