Japanese multinational conglomerate corporation Sony’s recently released PlayStation 4 will dominate this generation’s console sales, according to analysts at DFC Intelligence. The company predicted in its report that the PlayStation 4 will surpass Microsoft’s Xbox One in sales during the course of the new generation and has also claimed that Sony’s launch is the most successful one so far. 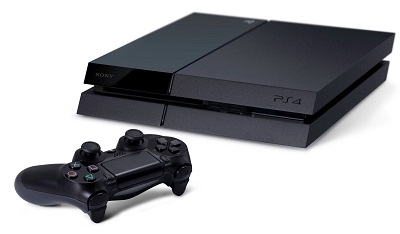 At the same time, both Sony and Strauss Zelnick, the CEO of Take-Two are convinced that the next-gen console will be able to surpass the sales of the PlayStation 3. Sony’s main rival Microsoft has managed to sell two million units of the Xbox One in the 18 days following its release on November 20, 2013, however, that is still not as good as the sales of the PlayStation 4, which reached 2.1 million in just 14 days.

Additionally, the PS4 is outselling the Xbox One in Spain by 3-1, according to the top PlayStation executive in the country.