Polyphony Digital, Sony Computer Entertainment’s internal video game development studio is getting ready to release the latest installment of its highly popular racing series, Gran Turismo 6 on December 6, 2013 and the digital pre-order will become available via the PlayStation Store from December 3, 2013. The eagerly anticipated game will be released for PlayStation 3 and users will be able to prepare for its arrival with a digital pre-order. 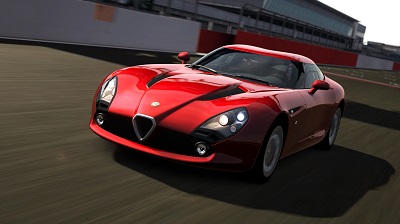 By placing a pre-order on the upcoming Gran Turismo 6, users will automatically get an upgrade to the game’s 15th Anniversary Edition, which will feature the elite 25-Car Pack with special performance and visual enhancements, in addition to a set of racing suits, custom paint chips, PSN Avatars and helmets.

PlayStation Store’s weekly update on December 3, 2013 will also have the release of Metal Gear Solid VR Missions in the PS One Classics section of the store, which is a spin-off game that was based on the original Metal Gear Solid game’s training missions.

Meanwhile, this week’s update of PlayStation Plus will feature Vita adventure ‘Soul Sacrifice’ on the US Instant Game Collection and will be available to users at no additional cost.