US-based video game publisher Activision has confirmed that Crash Bandicoot still belongs to it, despite rumors which circulated last week and stated that the company has sold the IP back to Japanese tech giant Sony. Even though the publisher removed all evidence of the series’ existence from various online portals, Activision has announced that it still owns the IP and is in the process of bringing it back. 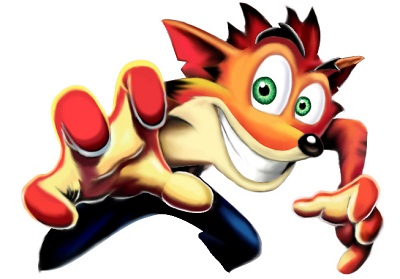 A representative for the company said, “Activision owns Crash Bandicoot and we continue to explore ways in which we could bring the beloved series back to life.” Meanwhile, Sony did not make any official announcement concerning the latest rumors, but Crash Bandicoot did make an appearance in recent PlayStation 4 promo material as an Easter egg. This was most likely a reference to Sony’s heritage following Activision’s statement.

The popular series was an exclusive of PlayStation when it first launched for the PSOne back in 1996. Prior to being bought by Activision in 2008, Crash Bandicoot has been handled by a couple of different publishers.

After the purchase, the American publisher released only one game for consoles, which was Crash: Mind Over Mutant. In addition to that, three mobile games have been released under the brand, while two titles have been cancelled.