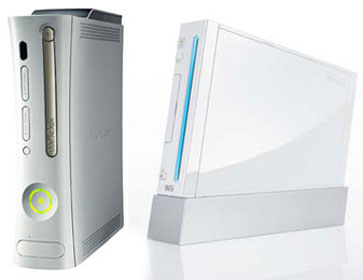 Games Official: Experts have analysed and stated, the Microsoft 360 gaming console sales have gone up and the Nintendo Wii sales looked quite worrisome. There were around 380,000 Xbox units sold in the month of January 2011, which is almost a 14% it has seen in the same month last year. The Wii on the other hand sold around 320,000 units, a dreaded 31% fall compared to last year.

If all the gaming consoles were taken into consideration, one can see the sales figures of all them combined shows an average decline of 13% in January. Nintendo made a business of only $180 million last month and was quite unsatisfying for the company.

Many other gaming consoles including the PlayStation 3 have not performed to their level, so this is indeed quite shocking. The gaming industry could be in some sort of transition period where the sales are likely to drop even further, but as of now predictions would certainly be baseless.