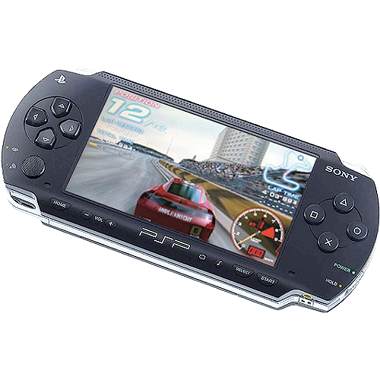 Games Official: Sony officials have said that the upcoming PSP2 will not be pushing away the first version of the PSP, rather they shall coexist. It was noticed that the announcement of the NGP or PSP2 thought to have brought an end to the PSP, but this will not be the case, rather both devices will be in the market coexisting at the same time.

Sony’s President, Shuhei Yoshida, has said the company will not shut down the PlayStation Portable, which has been in the market for almost seven years now. He also added, if the pricing was kept in mind then the PSP should cost way less than the PSP2, and has to become more popular in the market, especially with the young generation.

The existing PSP console is priced at $170 in the electronics market around the world, so the PSP2 shall be dearer than it. Rumours also suggest that this device should be in the price range of $250-$300. Yoshida was quite sure about the PSP’s market, but also stressed on the fact that the PSP2 market will be taking some time to adopt and then mature.