Amsterdam-based first party video game developer and a subsidiary of Sony Computer Entertainment, Guerrilla Games announced that they have started working on an entirely new IP. The studio behind the highly-popular Killzone franchise is currently working on a new IP, as it was confirmed by the company’s lead designer, Eric Boltjes. 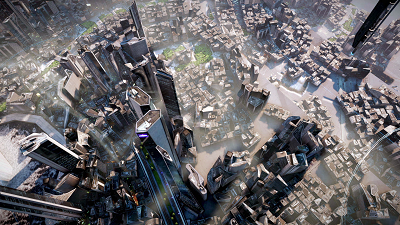 As Guerrilla Games completed their PlayStation 4 launch title, Killzone: Shadow Fall, the team has a new project lined up next. Boltjes stated that the studio has the need to branch out and that they will most likely create something completely different from Killzone. He confirmed that the new project is in the works and the team wants to keep things fresh.

Boltjes went on to explain what the process looks like after they complete a game by saying, “Usually what happens is at the end of a game people start to roll off. The artists and the coders work the longest, and then QA. But the designers, at some point their work is done. They’re not allowed to touch the game because that changes everything for all other departments.” He also stated that about three to four months before the latest game is shipped, the team starts thinking about the next project.

The studio’s eagerly-anticipated Killzone: Shadow Fall is scheduled to be released on the same dates as Sony’s PlayStation 4: November 15, 2013 in the US and November 29, 2013 in Europe.