Japanese multinational conglomerate corporation Sony is getting ready for the release of its next-gen console, the PlayStation 4 and Jack Tretton – the chief executive of PlayStation America – has stated that his team is holding back PS4 inventory to make sure that the stock will be replenished during the upcoming holiday season. 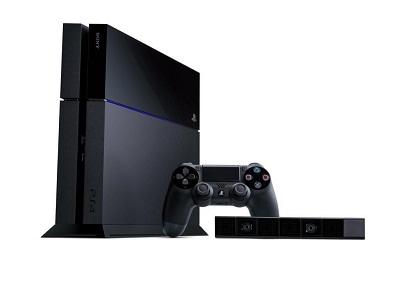 Following the announcement that over one million people have pre-ordered a PS4 for launch day, Tretton confirmed that the company’s business is ‘at an all-time high right now’ when it comes to PlayStation. However, he assured that Sony will be able to replenish PS4 post-launch stock, despite the massive demand from pre-orders.

He also stated that the company is making sure that people can purchase a PlayStation 4 on November 15, 2013 in the US and on November 29, 2013 in the UK, as well as throughout the holiday season, so the PS team is holding back some inventory in order to ensure people will be able to purchase one. Tretton said, “We can pre-sell every unit we can manufacture, and the good news is that production yields have been phenomenal. We’re going to work very hard to make sure that every consumer that wants one gets one.”

However, when it comes to the UK, Sony and select retailers have stated that new PlayStation 4 pre-orders will not guarantee a console on its launch day. The PS4 will be priced at £349 or €399 or $399 and will be available in 32 markets. The next-gen console’s launch has been delayed in Japan to February 22, 2014.