Japan-based video game developer, publisher and distribution company Square Enix has announced that beta tests for the PS4 version of its game, Final Fantasy XIV: A Realm Reborn will start on the next-gen console’s launch day in Japan, on February 22, 2014. The developer has also stated that owners of the PlayStation 3 version of Final Fantasy XIV: A Realm Reborn will be able to upgrade to the PlayStation 4 version of the game for free, as well as be able to carry over the current character data and continue playing on the new platform without paying anything extra. 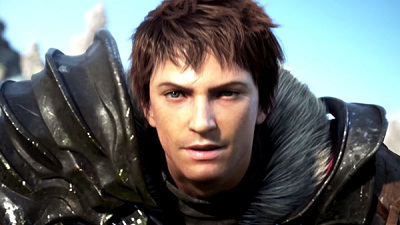 Square Enix assured those users who are currently playing the game that “essential work to increase the number of servers and strengthen the service environment, with the aim of alleviating the crowding on existing servers is also in progress.” The original and highly-criticized Final Fantasy XIV got a redesigned and redeveloped version – a Realm Reborn. Monthly subscriptions will begin at £7.69 or €10.99.

The game was released in August 2013 on PC and PS3, but due to huge demand many PlayStation 3 users complained that they were unable to log in. After this, Square Enix stopped digital sales in order to try and expand server capacity that would be able to accommodate the number of people who wanted to play the game.

In the end, Sony confirmed that all players who bought a a digital PlayStation Network version of the game would receive a full refund.