Japan-based video game development studio Kojima Productions showed off the first playable version of its upcoming game Metal Gear Solid: Ground Zeroes, at its office in Los Angeles, California. The game’s demo was running at 30fps on a PC set to equivalent specifications to current-gen consoles and was shown to the US press behind closed doors. Hideo Kojima, the director of Kojima Productions confirmed that a next-gen version of the demo will make its debut at Tokyo Game Show in September 2013, running at 60fps. 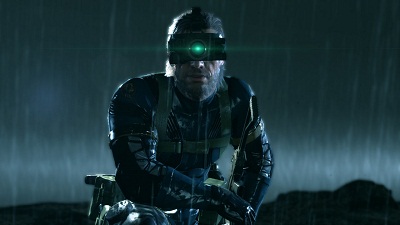 The 24-minute-long sequence of the game showed almost all of the content from the original trailer of Ground Zeroes, including a small boy to be rescued, night-time infiltration and a prison camp. The demo also displayed more action-focused gameplay, including slow-motion takedowns, regenerating health and a Splinter Cell-esque ‘Mark and Execute’ system. The slow-motion takedowns are reportedly activated by holding down the left trigger just before the guard spots the player.

The IGN report of the demo stated, “It’s an elegant means of avoiding detection that comes with a Mark and Execute sense of style, but I’m terrified this neuters the importance of evasion.” Back in June 2013 at E3, Hideo Kojima stated that he had not decided whether Ground Zeroes will be released digitally, or as a retail title. He continued to avoid questions on the new game’s release, mentioning only that this is the first part of the Metal Gear Solid V experience.