American multinational software corporation Microsoft is set to release its highly-anticipated console, Xbox One, on November 22, 2013. The company released an official statement, confirming that the next-gen console will become available in 13 markets, including North America, Australia and the UK. Other countries labeled as ‘initial launch markets’ are Germany, Ireland, Italy, Austria, New Zealand, Spain, Brazil and France, while more will follow in 2014. 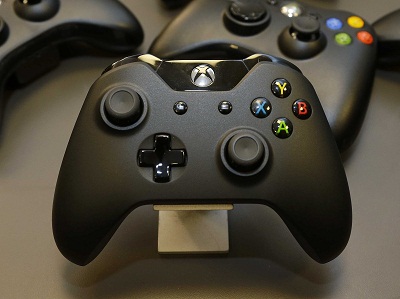 The company’s announcement is an official confirmation that the upcoming console will be released one week before Sony’s PlayStation 4 in Europe – scheduled for November 29, 2013 release – and one week later in the US. Yusuf Mehdi, the company’s VP of Xbox marketing stated in a press release that Microsoft is gearing up to deliver ‘the biggest launch of an Xbox ever’. He also confirmed that a limited supply of ‘Day One Edition’ devices will become available to gamers for pre-order.

Mehdi said, “November 22 is a special day in Xbox history – on this day, we first launched Xbox 360 in 2005. Our next chapter begins in 79 days, when Xbox One becomes available.” The Xbox One launch games line-up has been confirmed by Microsoft and it contains over 20 titles, including ‘Killer Instinct’, ‘Dead Rising 3’, ‘Forza Motorsport’ and ‘Ryse: Son of Rome’.