The self-publishing policies of the upcoming Xbox One will not impose any restrictions on how indie developers monetize their titles. While speaking to the press at PAX Prime, Chris Charla – Microsoft’s portfolio director for digital games – said that the next-gen console’s ID@Xbox program will enable independent developers to implement every business model that any other game has on Xbox One. 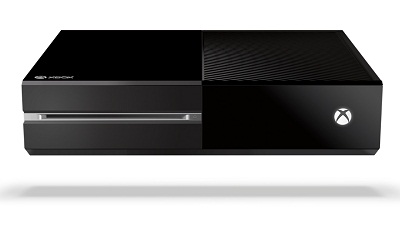 He stated that when it comes to Xbox One, games that come via ID@Xbox are the same as any other game. Charla said, “They have full Gamerscore, full Achievements, can take advantage of SmartGlass, Kinect – if you can do it with an Xbox One game, you can do it with anything that comes through the ID@Xbox program. That’s like a fundamental tenet of the program.”

The ID@Xbox program was announced at Gamescom in August 2013 and will enable indie developers to self-publish on Microsoft’s upcoming console without any fees. Title update fees or certification will not have to be paid by registered users, though current developers who have a proven track record will be prioritized for registration.

The company confirmed in July 2013 that each Xbox One console can be used as development kit, however, the functionality will not be enabled from launch.