Microsoft is getting ready to release its eagerly-anticipated console – the Xbox One – however, the extra language localization work that the next-gen console requires is the main reason why its release has been delayed in Russia and seven other European markets. Albert Penello, the company’s head of product development stated that people are using the way voice functions on Xbox 360 and think that this is how it is going to work on Xbox One, but that is not the case, as it is more integrated, more elegant and a lot faster this time around. 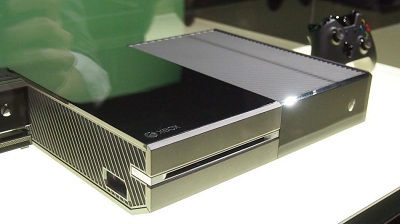 Penello said, “People assume there’s a volume issue which in fact there isn’t. You’re actually seeing pre-orders pop back up now because we’re able allocate the countries’ volumes back in. It’s there, the problem is localisation.” He went on to explain that the Xbox One is a region-free device and used Switzerland as an example, as gamers in that country can import the console and use it without any problems. Penello said that as people in Switzerland speak French and German, they can get a French or German console and it will work fine.

On August 14, 2013, Microsoft stated that Belgium, Denmark, Finland, Netherlands, Norway, Russia, Sweden and Switzerland will have to wait until 2014 for the release of Xbox One. The latest rumor is that Microsoft’s next-gen console will be released on November 8, 2013 in the US – one week before the PS4 – however, nothing has been officially confirmed yet.