Sony has confirmed that the decision regarding how much gamers should pay to have their PS3 games upgraded to PS4 versions will be made by publishers. During the company’s Gamescom press conference earlier this week, Sony announced an upgrade offer and stated that new PS4 versions of participating titles will be made available to consumers at major discounts, if they already have a PS3 copy. 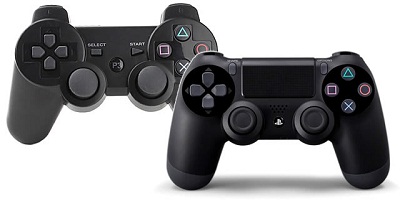 While talking to the press, Fergal Gara – Sony UK managing director – stated that the company will not be setting an upgrade price and that such decision will be made only by the publisher. He said, “The publisher gets to define that, actually. What will happen is, the PS4 digital file will be made available on the PlayStation Store (as it would be anyway) at launch, and the PS3 discs will be sold through retail.”

He went on to say that gamers in that case can access the PlayStation 4 digital game and if they still have the PlayStation 3 disc, then they will be enabled to play the PS4 version once they decide to purchase the next-gen. Gara also stated that time and price windows are yet to be defined. Time window is most likely more business policy for PS, however, the premium will be determined by the publisher.

Activision has already confirmed that gamers will be able to upgrade Xbox 360 and PS3 versions of its ‘Call Of Duty: Ghosts’ to next-gen copies for a suggested price of £10 or €10 or $10.