Japanese electronics giant Sony has announced that pre-orders for its upcoming next-gen console PlayStation 4 are in millions, a number that is drastically higher than the previous pre-orders for its PlayStation 2 or PlayStation 3. Despite this great success, the Sony Computer Entertainment UK chief, Feral Gara, while talking to the media said that the company is not revealing the exact number of the new console units that they will have on day one. 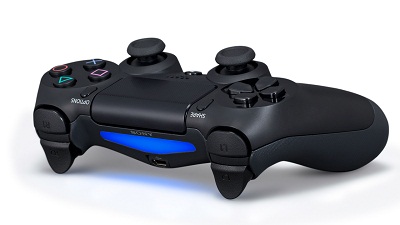 Gara stated that the company is working hard in order to satisfy a lot of markets, 32 of them being mentioned so far. The only comment regarding the PS4’s pre-orders that he wanted to make was that the number is higher than a million and that the UK represents a very large portion of it. Gara went on to say that Sony is noticing a sea change and that the company will be looking at sell outs in some areas. He also confirmed that the company is doing its best to meet the high demand and secure every last unit possible.

When it comes to rumors that Sony will be releasing the highly-anticipated console in Europe in October 2013, Gara said, “We’re really confident in our plan, it has taken shape very very nicely right since the initial announcement. It was always going to be November. Yesterday there were some rumours of October, but rumours are rumours. I’ve never heard October mooted internally.”