Japan-based multinational conglomerate corporation Sony has made the big announcement and stated that its highly-anticipated PlayStation 4 will be released on November 15, 2013 in the US and two weeks later, on November 29, 2013 in Europe. Andrew House – Sony Computer Entertainment CEO – confirmed the news on Tuesday, August 20, 2013 at the company’s Gamescom conference. The next-gen console will be available during the holiday season 2013, in 32 countries and its price will be set at £349 / €399 / $399. 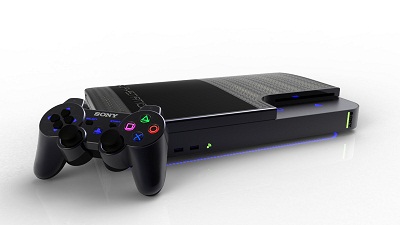 A follow-up press releaseconfirmed that European countries on the November 29, 2013 list are the following: Australia, Austria, Belgium, Denmark, Finland, France, Germany, Ireland, Italy, Luxembourg, Netherlands, New Zealand, Norway, Poland, Portugal, Russia, Spain, Sweden, Switzerland, and the United Kingdom. In addition to that, ten Latin American countries will also have the new PS4 available on the same date, including Argentina, Brazil, Chile, Colombia, Costa Rica, El Salvador, Guatemala, Mexico, Panama and Peru. For the time being, the PlayStation 4’s release date in Japan is not yet known.

Sony also announced that more than one million pre-orders have been placed for the upcoming console worldwide, while various UK retailers said that they are not able to guarantee a PlayStation 4 on release day for people who are placing new pre-orders. However, additional units have been promised to retail outlets, so there is a chance of getting the console on day one even without a pre-order.

First-party launch titles for PlayStation 4 will include ‘DriveClub’, ‘Killzone Shadow Fall’ and ‘Knack’.