US-based multinational software corporation Microsoft has signed an important deal which will allow the company to offer a ‘major third-party title’ free of charge with every Xbox One launch system in Europe. It has been revealed that each new Xbox One console sold across Europe (and maybe the United States) will come with a free, major game that would retail at £40 or even higher, as this would be the company’s attempt to decrease £80 difference Xbox One has when compared to Sony’s PlayStation 4. 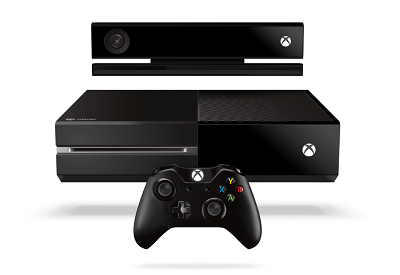 A source familiar with the deal stated that these developments were part of the company’s ultimate goal, which is to add value to its system, without having to decrease its release day price, set to £429. The game in question – which is going to be bundled with the upcoming Xbox One – was not named, however, it is expected that the mysterious title will be a major Christmas release.

Signing such landmark deal is thought to have cost the company additional millions in budget, as it prepares for the launch of its next-gen console – highly-anticipated Xbox One – worldwide. On the other hand, Microsoft’s main rival, Sony, has won favor among gaming enthusiasts everywhere, as the company set the PS4’s price at $499 and £349, which is significantly lower that Microsoft’s Xbox One launch price.

Though Microsoft refused to comment on these reports, it is expected that the company will make an official announcement at Gamescom 2013.