E3 2013 is officially over, so gaming enthusiasts now have GamesCom 2013 to look forward to. Multinational software corporation Microsoft has already said that more Xbox One exclusives will be revealed at the upcoming gaming conference and its biggest rival Sony is not far behind. It is very likely that Sony will go one step further in order to steal the spotlight again, by announcing the PS4 release date. 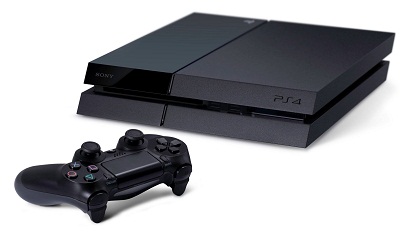 So far, Japan-based multinational conglomerate corporation Sony has been keeping big announcements for the console at conferences like this one. The company first confirmed the PlayStation 4 at the reveal in February 2013 and at E3 2013, it presented the console and its price. With this in mind, GamesCom is most probably going to be the place for another reveal.

At the same time, many cross-generational releases are becoming dated for the PS4, including ‘Watch_Dogs’, ‘Battlefield 4’ and ‘Assassin’s Creed IV: Black Flag’. There is also a high possibility that Sony will further expand on its launch line-up, including ‘DriveClub’, ‘Knack’, ‘Killzone: Shadow Fall’, ‘Planetside 2’ and much more. This might mean that the company will be narrowing down the release dates for indie titles, including ‘Transistor’, ‘Outlast’, ‘The Witness’ and many others.

It all points to Sony releasing the PlayStation 4 in November 2013, not too far from Microsoft’s Xbox One release, as the company wants to fight the head start Xbox One will have when games like ‘Forza Motorsport 5’ and ‘Call of Duty: Ghosts’ are released.