Japanese-based arcade, mobile and video game developer and publisher Namco Bandai Games has announced that it will release the sequel to its role-playing game ‘Tales of Xillia’ exclusively for the PS3. The new game, titled ‘Tales of Xillia 2’ will be available in Europe and Australasia in 2014, as it was revealed during Japan Expo in Paris. 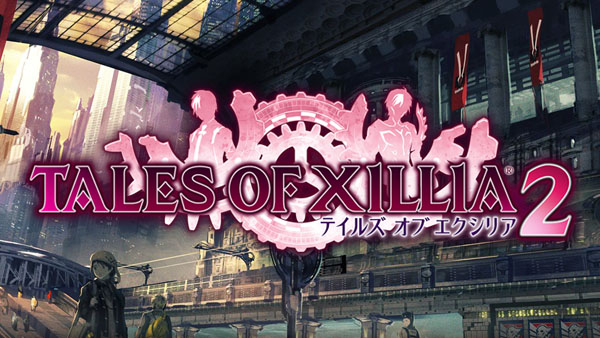 The upcoming game will feature completely new characters in a story that involves multiple dimensions. ‘Tales of Xillia 2’ focuses on events which happen one year after the climatic end of the first game. The main character is Ludger Kresnik, a young man who loves cooking and meets a girl named Elle Marta on his way to a first day of work. Shortly after, the two become involved in a life-changing accident.

‘Choice’ is the main thematic focus for the sequel and is greatly explored throughout the gameplay. Following Ludger’s journey, players will be able to decide how they want to react to different characters and situations, which can cause the story to branch out into various paths. When it comes to battles, choice is shown in the ‘Weapon swap’ mechanic, which will allow players to swap between three main weapons: dual pistols, dual blades and a sledgehammer.