Popular Hungarian video game developer and publisher Zen Studios, well-known for their pinball game franchises, are getting ready to release the latest pinball-themed game – ‘Star Wars Pinball’ – on July 11, 2013. The upcoming game will be available on the Wii U’s eShop and the price is set to $9.99 in the US and €9.99 in Europe. 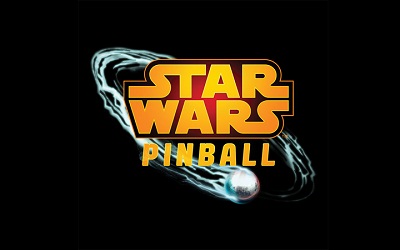 The new game will feature three Star Wars-themed tables, such as ‘Star Wars: The Clone Wars’, ‘Star Wars Episode V: The Empire Strikes Back’ and ‘Boba Fett’. The Wii U version of the game will allow players to use the GamePad, which enables them to view additional controls, game information and much more. Some features of the GamePad include full off-TV gameplay or second-screen information, including dot matrix, challenge information and scores.

‘Star Wars Pinball’ will also feature a XP progression, that will enable players to, depending on which faction they support, move up in ranks.

Regarding the upcoming release of the game, PR of Zen Studios released a statement which read, “Players will choose to support the Galactic Empire or the Rebel Alliance with high scores as the Star Wars Pinball community fights for the Balance of the Force! The main game user interface will change dynamically, based on how the community chooses to support each side.”