US-based multinational software corporation Microsoft has announced that their Xbox One package will not include the official Xbox One headset. The company stated that the Kinect will be the default device that will allow players to communicate with each other and the headset must be purchased separately. 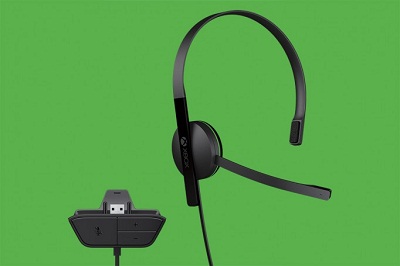 Microsoft released an official statement regarding this issue that read, “Xbox One does not include a pack-in headset accessory.” It was also stated that each Xbox One will include the new Kinect sensor with a set of highly-sensitive microphones which are designed to allow voice inputs and chat, both during the game and with Skype or other experiences. The company went on to say that they have a variety of offerings available for players who prefer using a headset.

This latest announcement from the company is definitely an unpleasant one for the Xbox One enthusiasts, as the upcoming console already features an expensive price tag of $499. Majority of players will most likely want to have a headset, especially those with children running around. Even though Microsoft has not revealed what the price might be for the optional accessory, a variety of its third-party headsets are being sold at up to $200.

Microsoft needs to come up with a solution in order to gain advantage over Sony, as it has lost yet another round. Not only is Sony’s next generation console PlayStation 4 better in terms of RAM memory, but its $399 package includes an official PlayStation 4 Headset/Earbud.