American multinational software corporation Microsoft has officially announced that it is going to remove all DRM for their latest, eagerly-anticipated console Xbox One. The tech giant announced earlier that the new console would be restricting used games and would require online check-in every 24 hours, but Microsoft is obviously coming to its senses and is removing all previously set restrictions on the console. 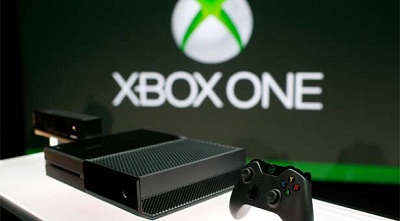 Don Mattrick, President of the Interactive Entertainment Business at Microsoft, addressed this issue in a statement. He acknowledged the fact that players around the world enjoy the flexibility that games delivered on disc provide, along with the ability to share, lend or resell those games at any time, or simply play them offline, for as much as they want.

With this in mind, he confirmed that changes made on Xbox One will allow players to use the new console in exactly the same way as they use Xbox 360 today.

Key facts are that an Internet connection will not be needed in order to play Xbox One games offline, nor a 24-hour check-in is required, as players will be able to take their Xbox One anywhere they want. Along with that, no limitations will be imposed on using and sharing games and there will not be any regional restrictions. When it comes to sharing of games, that will work as it does today and downloaded titles cannot be resold or shared.

Microsoft’s change of heart should, despite a $499 starting price and an-always on Kinect, put the company in a good spot with gaming enthusiasts across the globe.