Award-winning American video game developer Treyarch has announced the release of another multiplayer downloadable content (DLC) map pack for their highly-successful ‘Call of Duty: Black Ops 2’, titled as ‘Vengeance’. The game was released on November 13, 2012 and managed to earn over $500 million within 24 hours. 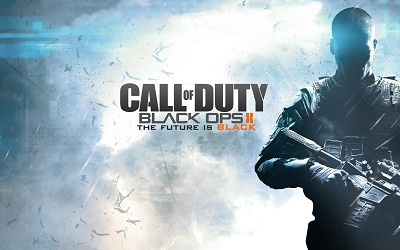 In ‘Call of Duty: Black Ops 2 Vengeance’, players will encounter four new competitive multiplayer maps and one entirely new map/chapter for the zombies mode, titled ‘Buried’. The four maps include Rush, Uplink, Cove and Detour. Cove is a map taking place on a wonderful island and features a bit confusing layout, but experienced players will be able to navigate it without any problems.

On the other hand, Detour map will offer players something different, such as multiple vertical levels of combat, as they will be able to fight on top of the bridge for a mid-range combat and below the bridge for close-quarter shotgun entertainment.

Uplink is actually a remake of the map titled ‘Summit’ which was featured in the original ‘Call of Duty: Black Ops’. Final, fourth map Rush is primarily meant for players who are big fans of close-quarter encounters.

Release date of ‘Call of Duty: Black Ops 2 Vengeance’ DLC is scheduled for July 2, 2013 for Xbox Live and other consoles will follow shortly after that. Any additional details regarding the DLC and the new ‘Buried’ map can be found in the official trailer.