Electronic Arts will be scrapping the single-player versions of its SimCity game. According to media reports, the gaming company has realized that players have found a way of getting around the need to be connected at all times to the game and are capable of building cities in isolation. Thus, a multiplayer version of the game is expected to be the only mode available to the public. 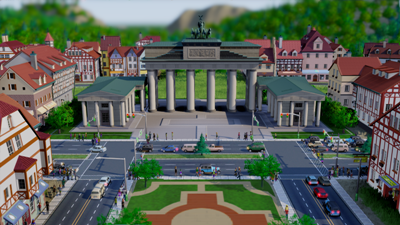 Maxis is the SimCity creator and Lucy Bradshaw is the head of the entity. Bradshaw said that the company did not intend to go down the path of a single-player offline mode for the game. However, a smaller offline mode could be made available if necessary.

Gamers are required to be connected to SimCity at all times in order to play the game. They have complained that this causes glitches in the gameplay and have subsequently found ways of altering the game code. This alteration has allowed some players to play the game without being connected to the internet.